Glamorous, situated in the heart of Birmingham’s gay village, is a booming and energetic venue catering to any age. The venue is open until the early hours to keep the party going for those that want to dance the night away.

Reopened in November of 2015 after being closed for over a year, Glamorous was previously known as Glamorous Show Bar, Trishas, and XLs. Glamorous has continued to be a popular and vibrant venue amongst Birmingham’s gay village. 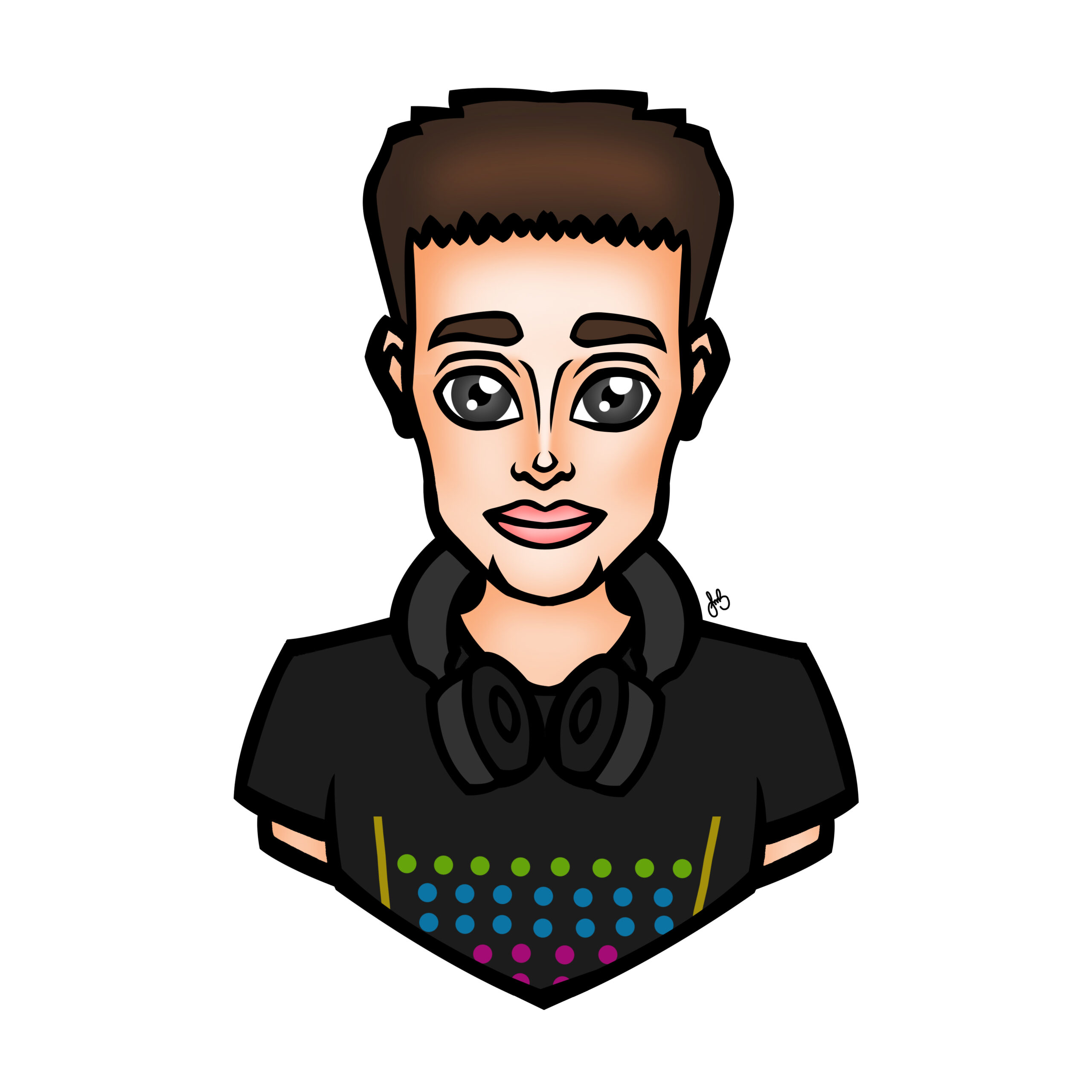 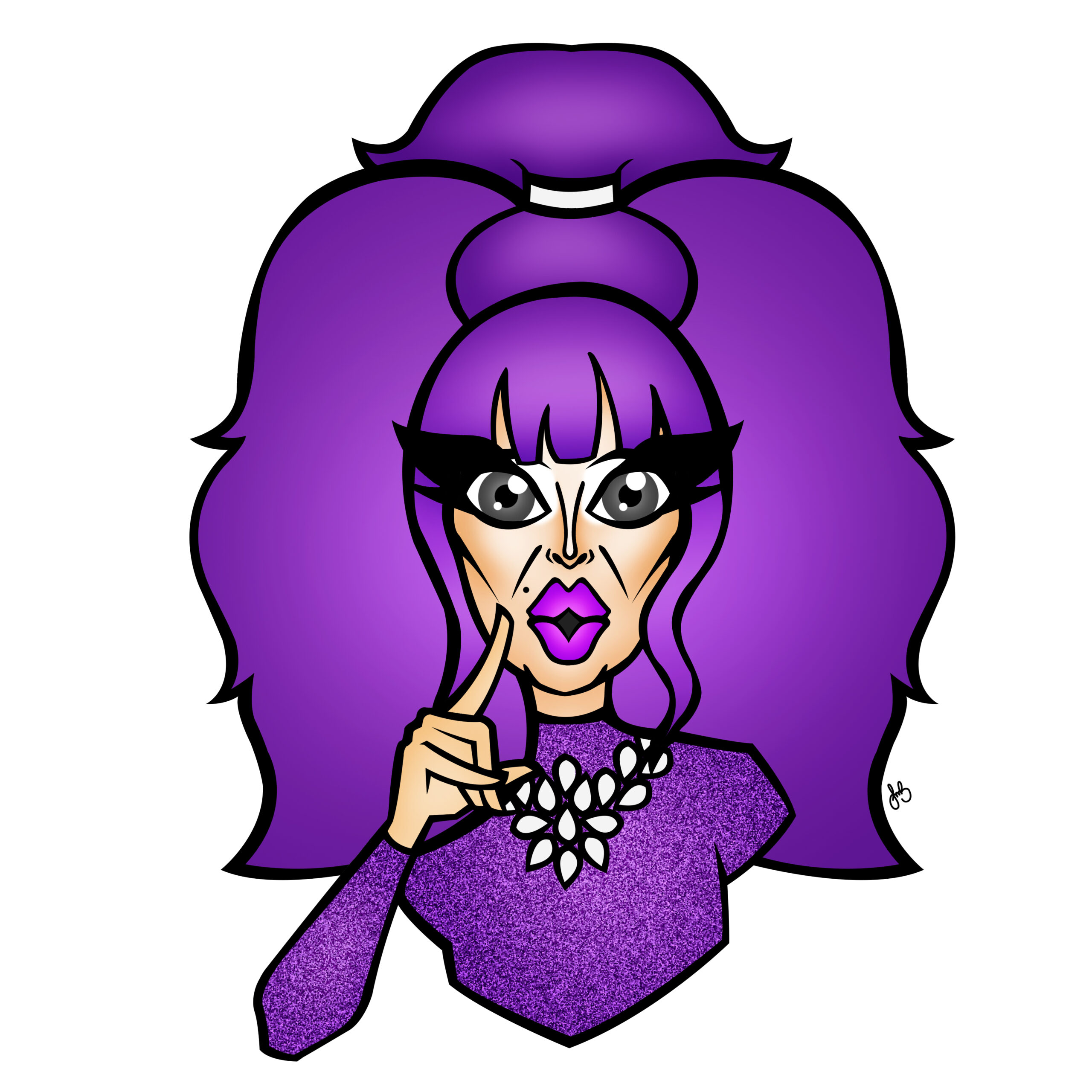